Popular smartphone company Oppo is known for designing mid-range and budget smartphones. The company introduced its ‘F’ series smartphones which are designed with flagship-like features and come with mid-range price tags. It has now been confirmed that Oppo will launch a new smartphone in India – Oppo F11 Pro on March 5, 2019. This major highlight of this smartphone will be the pop-up selfie camera. 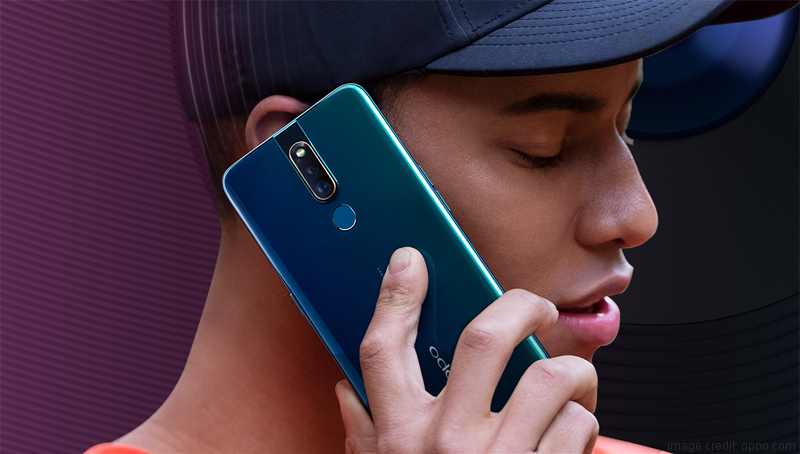 When Will Oppo F11 Pro Launch in India 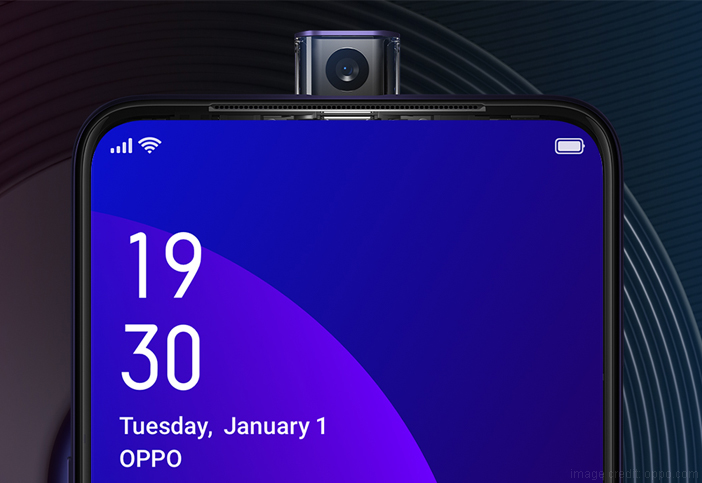 According to the listing, the F11 Pro smartphone that will sport a 6.5-inch Full HD+ display with an aspect ratio of 19.5:9 and has a screen-to-body ratio of 90.9 percent. Like mentioned above, the highlight of the smartphone that will be the pop-up camera. This pop-up camera is placed exactly in the centre of the display. The front camera will include a 16MP sensor.

Additionally, the listing has also revealed that the Oppo F11 Pro will be fuelled by a MediaTek Helio P70 processor. Moving on the rear panel camera of the smartphone; images of the smartphone have revealed that the F11 Pro will be one of the dual camera mobile phones. The rear camera setup will include a 48MP primary sensor with f/1.79 aperture and a secondary 5MP sensor with f/2.4 aperture.

Oppo F11 Pro is an upcoming smartphone by Oppo.

As far as the cameras are concerned, the Oppo F11 Pro is rumoured to pack a 48-megapixel primary camera and a 5-megapixel secondary camera on the rear

The Oppo F11 Pro is rumoured to run Android.

Sensors on the phone are rumoured to include Fingerprint sensor